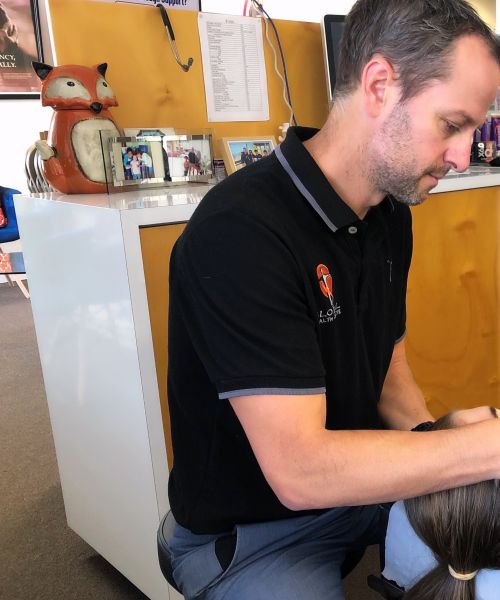 Dr Jeremy is the principal chiropractor and co-founder of Global Health Centre Chiropractic . He was a pioneer of the chiropractic profession in Indonesia opening the first ever clinics in Surabaya, Makassar and Banjarmasin. Dr Jeremy was a founding board member of the first Chiropractors association in Indonesia. His focus now continues on 2 practices, Maryborough Victoria and Woden in the ACT. Dr Jeremy  lives a healthy and active lifestyle with regular sports, family activities and good home cooking.

Dr Jeremy first discovered chiropractic as an early teenager following injuries whilst enjoying competitive running. Once deciding to pursue a career in Chiropractic Dr Jeremy began his studies with a Bachelor of Biomedial Science in 1996 and graduated from Chiropractic college at RMIT in 2002.

A lifetime of Chiropractic care has kept Dr Jeremy injury free and still competitive in both running and cycling as well as triathlons. Dr Jeremy has a broad range of experience both in Australia and overseas caring for many patients across a wide range of ages.

Dr Jeremy has worked with elite athletes from Australian rules football to cycling and swimming as well as being part of a pilot program for a major retailer to introduce immediate care for injured workers. Dr Jeremy has in depth knowledge of geriatric care and the aged care system working closely with a number of aged care facilities. 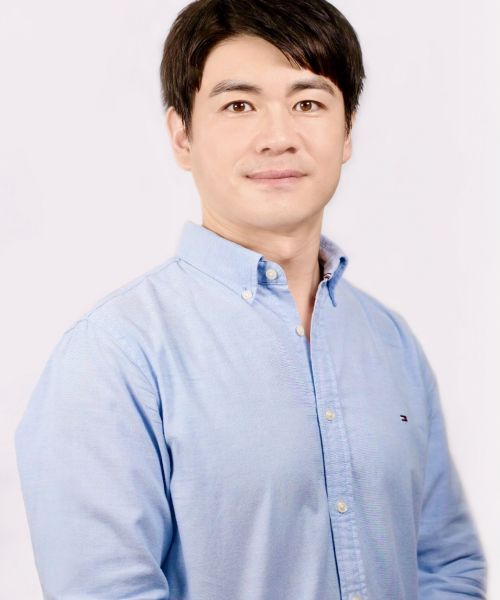 James has always been interested in health and am passionate to help others to live a healthier life. James grew up being exposed to Chiropractic and Physiotherapy from a young age which  awakened his interest in alternative health care. James started and completed a physiotherapy degree believing that this was the right path for him. Realising that physiotherapy did not satisfy his goals he entered into a Chiropractic degree in Australia.

During his studies in Australia, James has attended multiple seminars refining his Chiropractic skills and techniques including Gonstead and Activator. He has  experienced various Chiropractic techniques on and applied them in practice but found the most profound results using the Gonstead analysis and approach.

James has a very strong passion for the Gonstead system of Chiropractic. Ever since learning about it, He  began to appreciate its specificity in the correction of spinal misalignments and was amazed by how accurate and precise adjustments can affect the nervous system, via removing interference, thus allowing the spine and body to function at its optimum state.

- Graduate of diploma of Chiropractic Science – Macquarie University in Sydney

- Bachelor of Physiotherapy in South Korea 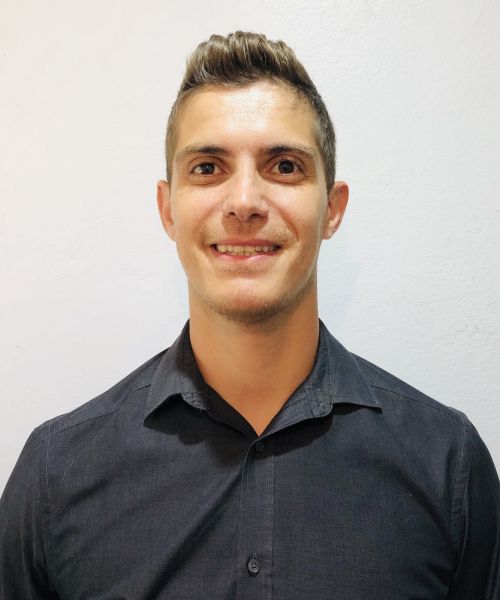 Hazim is a qualified Physio and Massage Therapist and has been practicing for a number of years. He combines his extensive knowledge and skills with a strong determination to ensure the best possible outcome for his clients.  Hazim has gained his professional experience internationally through working with other professionals in both Jordan and Dubai and previously operating his own business.

Hazim strives to provide high client satisfaction through a combination of techniques with a focus on: Physiotherapy, Sports Massages, Shiatsu Massages and Manual Therapy. He also provides Hot Stone and Relaxation Massages. 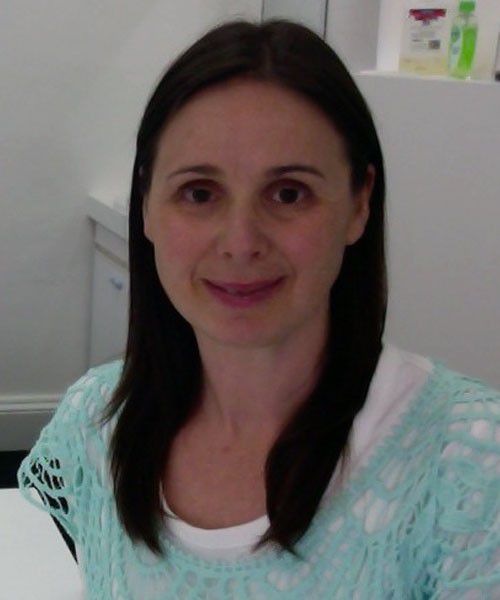 Dr Chantal graduated from RMIT University Melbourne in 2000 with a Bachelor of Applied Science in Clinical and Chiropractic Science (5 Years). Prior to that, she studied Nursing at La Trobe University Bendigo.

“My mother studied herbal medicine and naturopathy and I always had an interest in complementary medicine growing up. We regularly attended our local Chiropractor. I was heavily involved in sport as a child and found Chiropractic care helped me to stay performing at an optimal level. I am continually amazed by the difference Chiropractic can make in a person’s life in terms of reduced pain and improved mobility. My youngest patient so far was 1 hour old and my oldest was 96 years. I would love to continue to use my knowledge and skills to help empower people to reach their potential through Chiropractic.– Dr Chantal

Dr Chantal likes to utilize a variety of techniques such as Diversified adjustments, Drop Table, Soft Tissue Technique and Taping/Bracing. She has also trained in Dry Needling. When she is not attending to patients, Dr Chantal cares for her 6 year old son, who attends Little Athletics. She loves to swim, ride horses, snow ski and enjoys bushwalking.

A Healthy Back for Life